We focus on the problem of finding an optimal strategy for a team of players that faces an opponent in an imperfect-information zero-sum extensive-form game. Team members are not allowed to communicate during play but can coordinate before the game. In this setting, it is known that the best the team can do is sample a profile of potentially randomized strategies (one per player) from a joint (a.k.a. correlated) probability distribution at the beginning of the game. In this paper, we first provide new modeling results about computing such an optimal distribution by drawing a connection to a different literature on extensive-form correlation. Second, we provide an algorithm that allows one for capping the number of profiles employed in the solution. This begets an anytime algorithm by increasing the cap. We find that often a handful of well-chosen such profiles suffices to reach optimal utility for the team. This enables team members to reach coordination through a simple and understandable plan. Finally, inspired by this observation and leveraging theoretical concepts that we introduce, we develop an efficient column-generation algorithm for finding an optimal distribution for the team. We evaluate it on a suite of common benchmark games. It is three orders of magnitude faster than the prior state of the art on games that the latter can solve and it can also solve several games that were previously unsolvable. 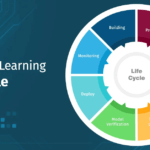 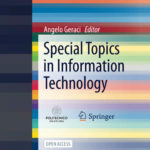 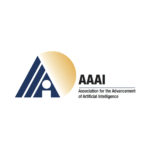 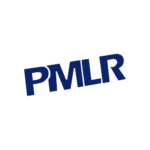 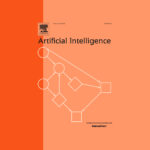